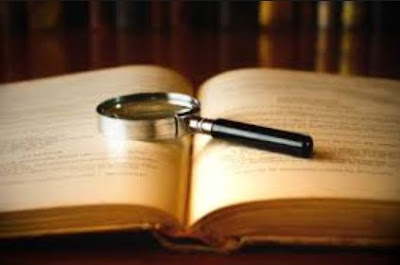 There’s one truth we are loathed to admit. Book reviews no longer sell books like they used to!

It‘s a bold statement that needs quantifying and of course there are exceptions, but in the main this post is aimed at the 95% of traditionally published and indie published authors who struggle to get more than a handful of reviews for their books. More importantly, it’s underpinned by quantifiable data from our first white paper survey of over 1000 indie and traditionally published authors, along with a sample of our reader subscribers. We also need to be quite clear and say we are talking about crowd-sourced book reviews with entities such as Fiverr and Amazons poorly regulated reader reviews leading the way.

It would be wholly disingenuous to say that these reviews don’t have an impact on sells, but unless they run into the hundreds, with a weighting towards 4 and 5 star reviews then the impact is predominantly negative. There are three reasons for this. First the continuing purchase of fake reviews by spurious authors periodically raises its head. Most recently with Amazons action against fake reviews offered by sellers on Fiverr. Secondly, a handful of reviews are readily discounted when they are all 5 star and add little in terms of critical insight, and thirdly the impact of 1 star reviews is proportionately greater than 5 star reviews, especially when they remain highly visible and persist for perpetuity alongside your book.

Now we aren’t saying you should discount good reviews, but it’s the quality of the review which increasingly leverages the greater impact. That’s why the likes of Kirkus have continued to prosper, but poorly worded, over the top reviews that lack genuine insight do little more than act as fodder for publishers and authors to spin in their promotions.

Look at Facebook book groups. Often numbering tens of thousands, in terms of members, with automated posts every couple of minutes, the mind boggles at the number of 5 star book reviews which are touted. Click on the link and in the majority of cases you will find the books sales ranking leaves little to be desired. That book may have 20 or 30 glowing reviews, but readers are becoming far cannier and a quick glance at a books sales rank and the way a review is written speaks volumes. There’s an old saying that good reviews help, at best, incrementally, and bad reviews hurt, at worst, incrementally but rarely do statements like these come with any quantifiable evidence to support them.

It’s worth taking a breather here and looking to the past. Yes, everything must change, but there are still lessons to be learnt. Pre kindle and the advent of the eBook revolution a great book review in the Times, Guardian or the Independent could propel an unknown author into the limelight. It seemed every major and regional paper had a book review section and their critics were held in high esteem. Now a days they are almost non-existent. Yes, they have been replaced by countless thousands of book review bloggers and websites dedicated to carrying the torch, but obscurity quickly prevails. In many ways we have come to expect far too much from book review bloggers. They are, in the main, the unsung heroes of the publishing industry, but reviews rapidly disappear into their archives and far too often the impact is readily lost. Of course, there are a few revered names in book reviews that endure, the most obvious being the The New York Times Book Review and The Sunday Times book club here in the UK, but look beyond them at the likes of Publishers Weekly and authors predominantly pay hundreds of dollars for the privilege of a review that engenders little real impact beyond book covers and author websites, whilst free reviews seem weighted towards big name authors who attract readers to the sellers site. It's no wonder then that authors game reviews on Amazon and the like.

So let’s return to where we started when we said book reviews no longer sell books like they used to! Award winning author Scott Wilbanks says "No matter how good a book may be, it doesn’t sell itself, not in today’s environment where the number of new publications is in the thousands per day.  You simply have to promote. There’s no escaping it. And to do so effectively, you need to leverage your voice” With the success of his debut novel ‘Lemoncholy Life Of Annie Astor’ Wilbanks is an author who speaks from experience.

A well written, insightful and above all credible book review is a great place to start, but it’s what you do with it that ultimately distinguishes its ability to have a significant impact on book sells. A powerful book review should not only be insightful and well written it needs to be highly marketable. If in doubt, look to the film industry. Each new release is preceded by a raft of reviews from notable reviewers that offer glowing testaments. They also form the backbone of most prerelease marketing strategies, leveraging the full power of the web and SEO. Unfortunately, woefully few authors have the breadth of knowledge to leverage SEO to its fullest potential and it’s placing many of them at a distinct disadvantage in an increasingly competitive industry. Even those who amass a decent number of reviews will not gain the impact they should if they simply rely on promoting links that send potential readers to a buy page.

It’s the right review that can propel an obscure author into the limelight. Kirkus has been the gold standard for many years and no one can deny that they’ve helped make a number of high profile bestsellers, but at $425 for their standard service and a 7 – 9 week turnaround or $575 for their express service and a 4-6 week turnaround there’s no commitment to long term promotion and no refund if they give you a bad review. Authors need to be selective in choosing partners to work with and more importantly need to find review partners that will work alongside them to actively promote their books.

Now we criticized Amazons poorly regulated reader reviews, but they have also provided authors with the means to maximise the impact of their best reviews. It’s called Editorial and is available through Amazons Author Central portal. If you are not using it you should be. Combined with proper HTML formatting there is real advantage to be gained here with the right reviews.

Of course, there will always be differing views and as always we aim to spark meaningful debate. We believe that book reviews no longer sell books unless they are highly leveraged using ahead of the curve SEO, well written, and insightful. In our white paper survey we asked a number of questions, from the authors we have worked with and a select number of our subscribed readers. We think the data speaks for itself. 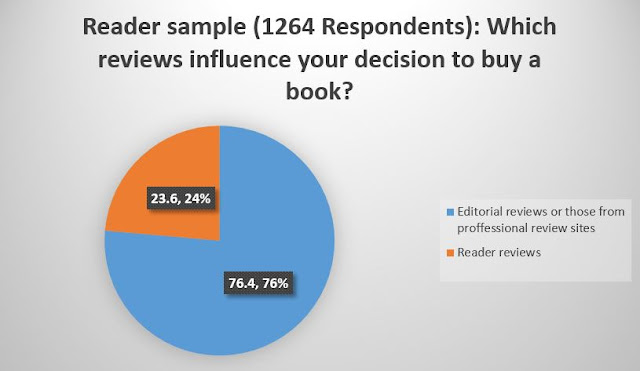 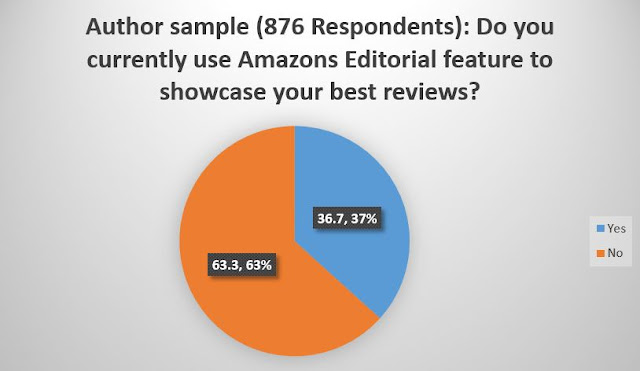 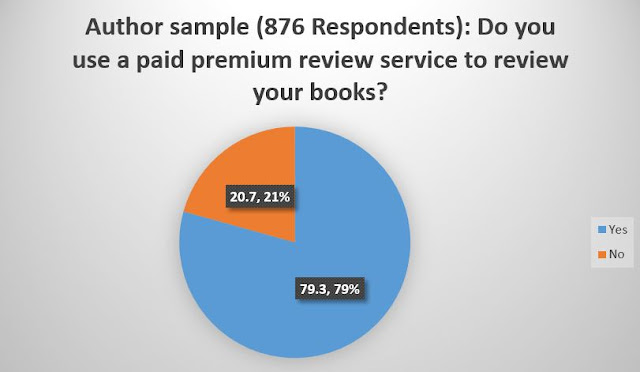 We hope we have given you food for thought and as always we welcome feedback and comments.